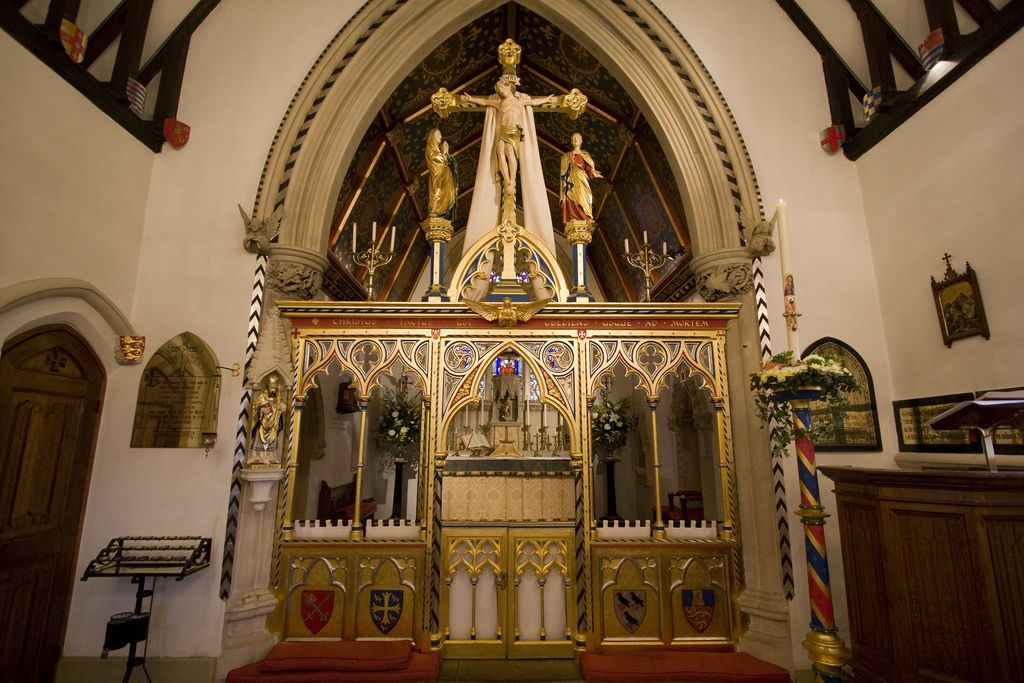 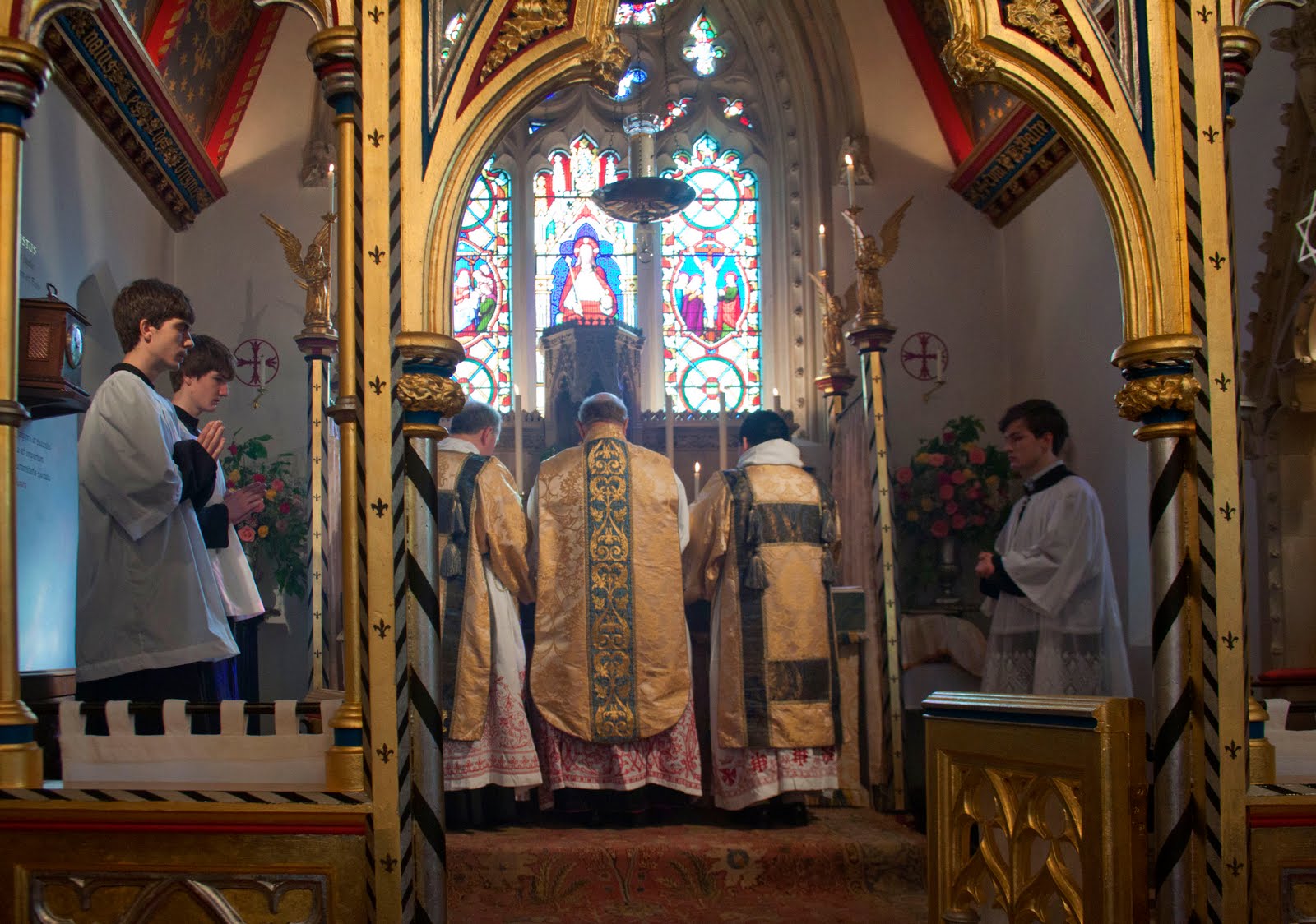 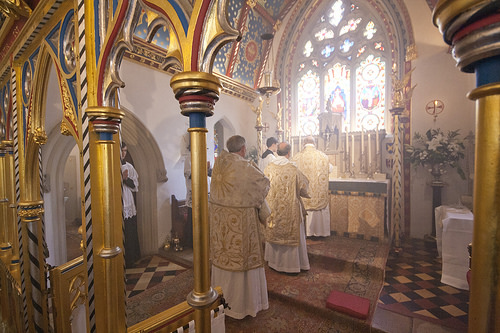 Saint Birinus and its associated cemetery and presbytery have remained largely unaltered since its founding in 1849. Birinus was one of the first “new” Catholic churches built since the 1850 Act restored the hierarchy.

Those of you who have been present at Mass will have noticed the impact of both our wonderful organist and choir. ​In order to maintain this very high standard of Liturgical Worship, we need to raise funds to acquire a permanent instrument similar to that which we now use.

In 634 AD, Birinus, a Benedictine monk of the Monastery of St Andrew on the Coelian Hill in Rome, was sent by Pope Honorius I to England to convert the West Saxons.

He landed on the south coast in 635 AD and within one year had reached the Thames Valley. Here he achieved his greatest missionary success, the conversion of Cynegils, King of the West Saxons. Cynegils was baptised in the River Thame which runs through the garden of the Church and House.

According to tradition, St. Birinus and King Cynegils first met on Churn Knob, near Blewbury. The conversion of King Cynegils meant that Christianity became acceptable throughout the South and West of England.

St. Birinus was given ‘the city of Doric’ for his cathedral, and from Dorchester was founded the Diocese of Winchester and in 1084, the Diocese of Lincoln.

After his death on the 3rd December 650 AD, St. Birinus was buried in the church he had built at Dorchester.

In about 680 AD his remains were moved by St. Headda, to Winchester where finally on 4th September 972 AD, Bishop Ethelwold enshrined them in silver and gold.

The main centres of devotion to St. Birinus were Winchester, Dorchester and Abingdon where shrines were erected in his honour.  Devotion to him continued until the 16th Century when the abbeys were dissolved and the shrines destroyed.

A new “shrine” in honour of St. Birinus, incorporating some of the stones from the original shrine has been erected in recent times in the south aisle of the old abbey church at Dorchester.  It gives a good visual effect of a medieval shrine but it contains no relics of the saint whose bones are thought to be in a chest in Winchester Cathedral.During the Middle Ages, the Canons of Dorchester and the Monks of Winchester received permission from the Pope to hold an outdoor procession in honour of St. Birinus during mid-summer.

Today, the annual pilgrimage from Churn Knob at Blewbury to Dorchester seeks to preserve this old tradition. The Feast of St Birinus is celebrated with proper solemnity on the 5th December.