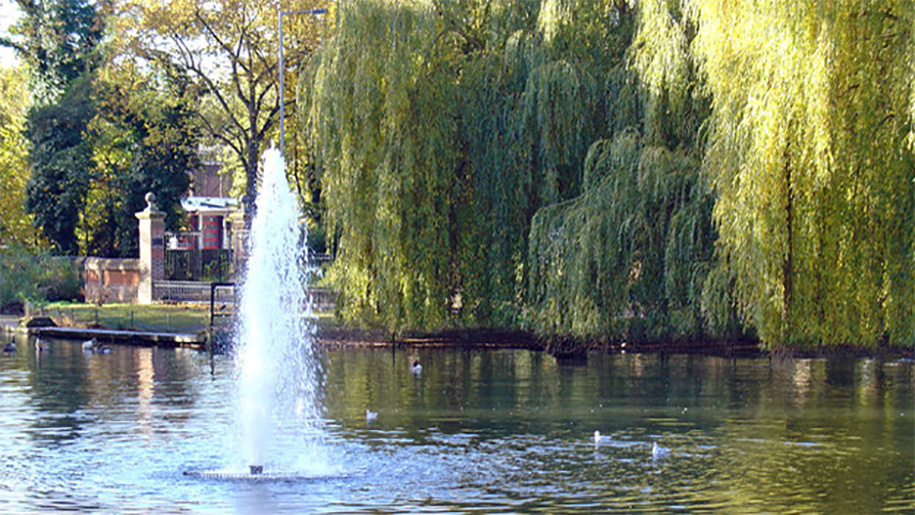 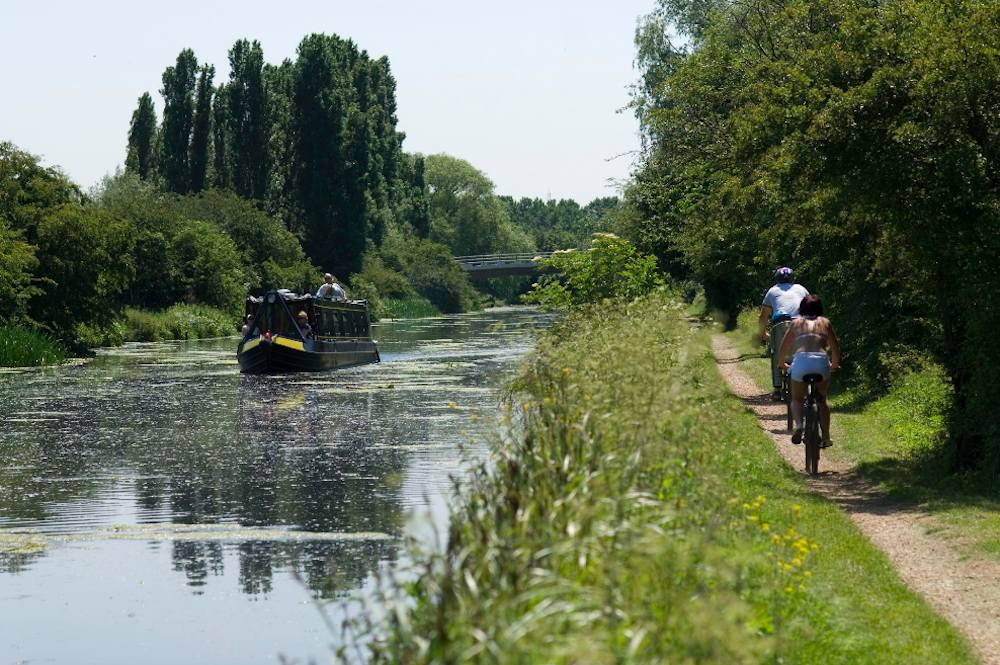 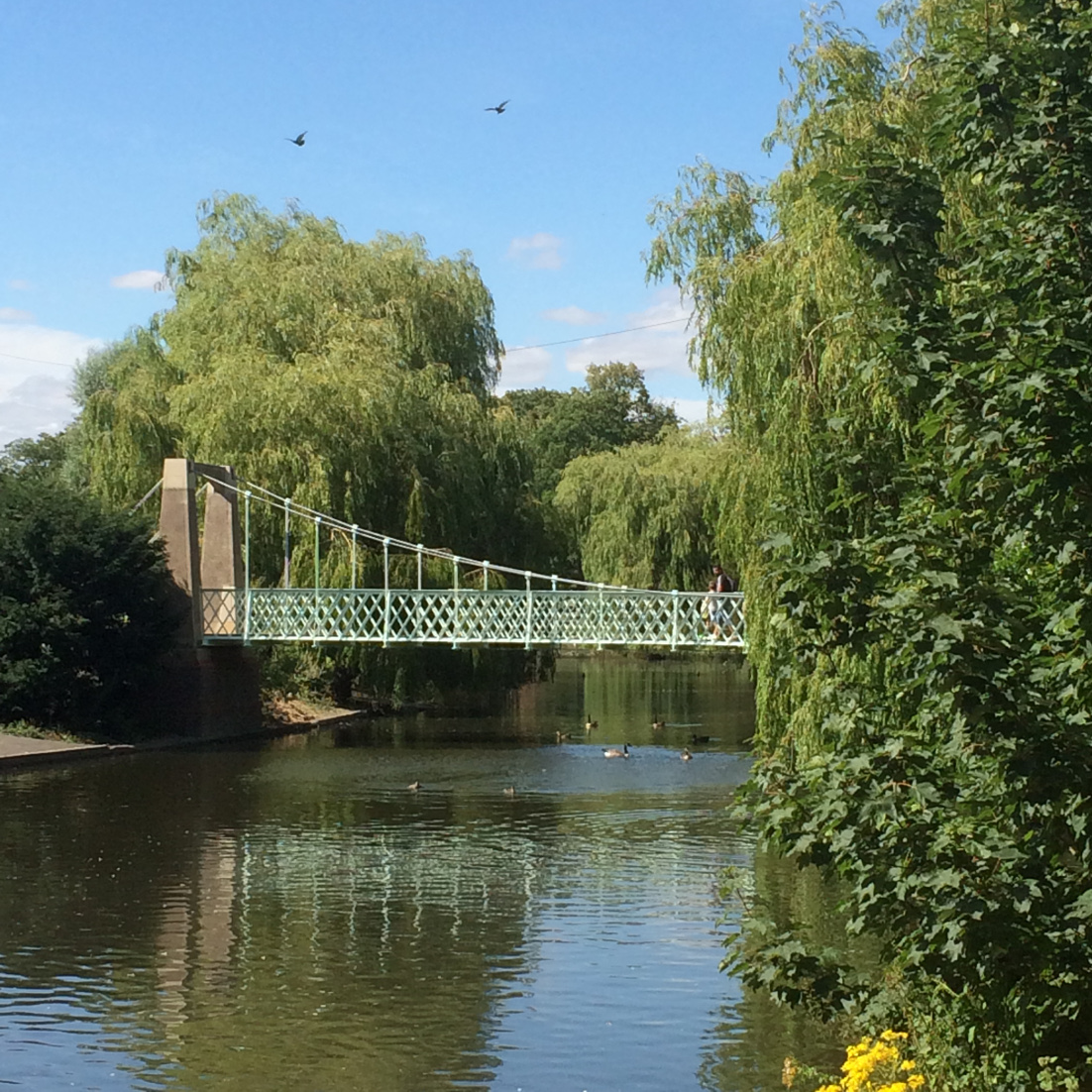 A route mainly on riverside paths, linking the source near the Icknield Way Path east of the Dunstable Downs to the London Docklands. It first follows the course of the river, which is variously spelt Lee and Lea, and then after a suburban diversion from the river at Welwyn, it takes the canalised navigations from Hertford, using wherever possible green waterside corridors. It passes the numerous reservoirs that line the Lea valley through North London.

It incorporates the Upper Lea Valley Walk (9 miles and on OS mapping), the Cole Green Way west of Hertford, a multi-user trail including the route of a disused railway, and the Lee Navigation towpath. Walkers should be careful to follow the recent re-routing at Welwyn that runs north of the A414 and not south of it along the river as before, and then uses a multi-user track and some road walking to meet the Cole Green Way near Letty Green to follow this to Hertford. Older OS maps show the previous route here.

From the source at Leagrave, suburban walking in Luton soon leads to countryside and a mainly rural stretch to Hertford where the canalised section starts, within the same valley corridor the New River Path, also canalised, branching off earlier. Further south a series of large man-made embanked reservoirs lie to the east of the Lea, that continues into east London through marshland reserves rich in wildlife and in green spaces, finally passing close by the west side of the Olympic Park site to reach Bow Locks. From here either the Limehouse Cut or cycling routes along the Lea river can be used to reach the Thames. The short Hertford Union Canal (c. 1.5km) links the River Lea Navigations and the Regent’s Canal along the southern side of Victoria Park.

En route towns traversed or passed to reach the London fringes are Luton, Harpenden, Wheathampstead, Welwyn/Hatfield, Hertford, Ware, Hoddesdon, Cheshunt and Waltham Abbey. In Greater London the Boroughs traversed are Enfield, Hackney, Haringey, Newham, Tower Hamlets and Waltham Forest. Within London the 13 miles of route is one of the Mayor of London’s Strategic Walks – see the TfL website for downloads.

At Hoddesdon, the Stort Navigation branches off to Harlow and Bishop’s Stortford.

No path beneath Motorway at Stanborough Park – route moved to road crossing.