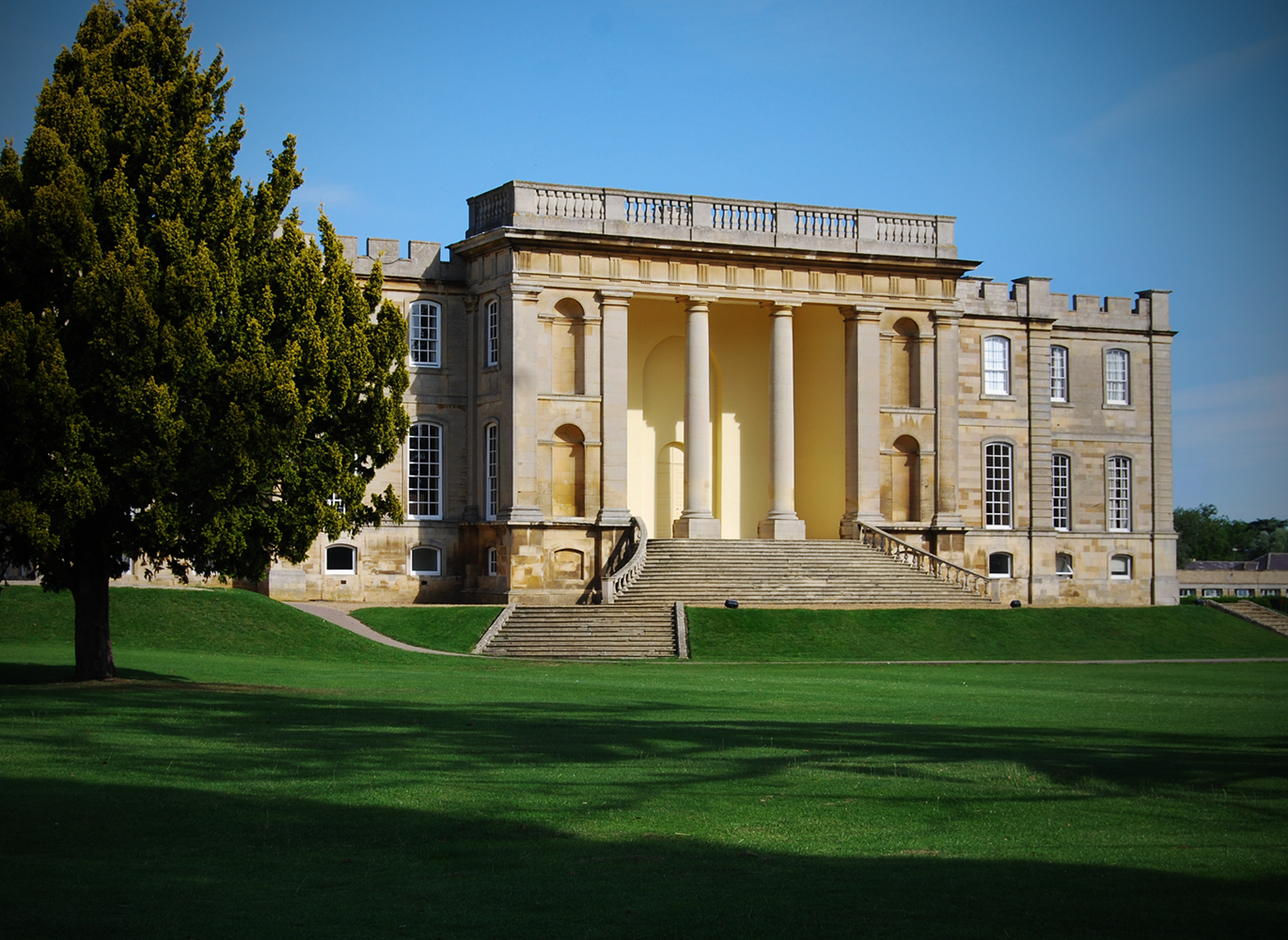 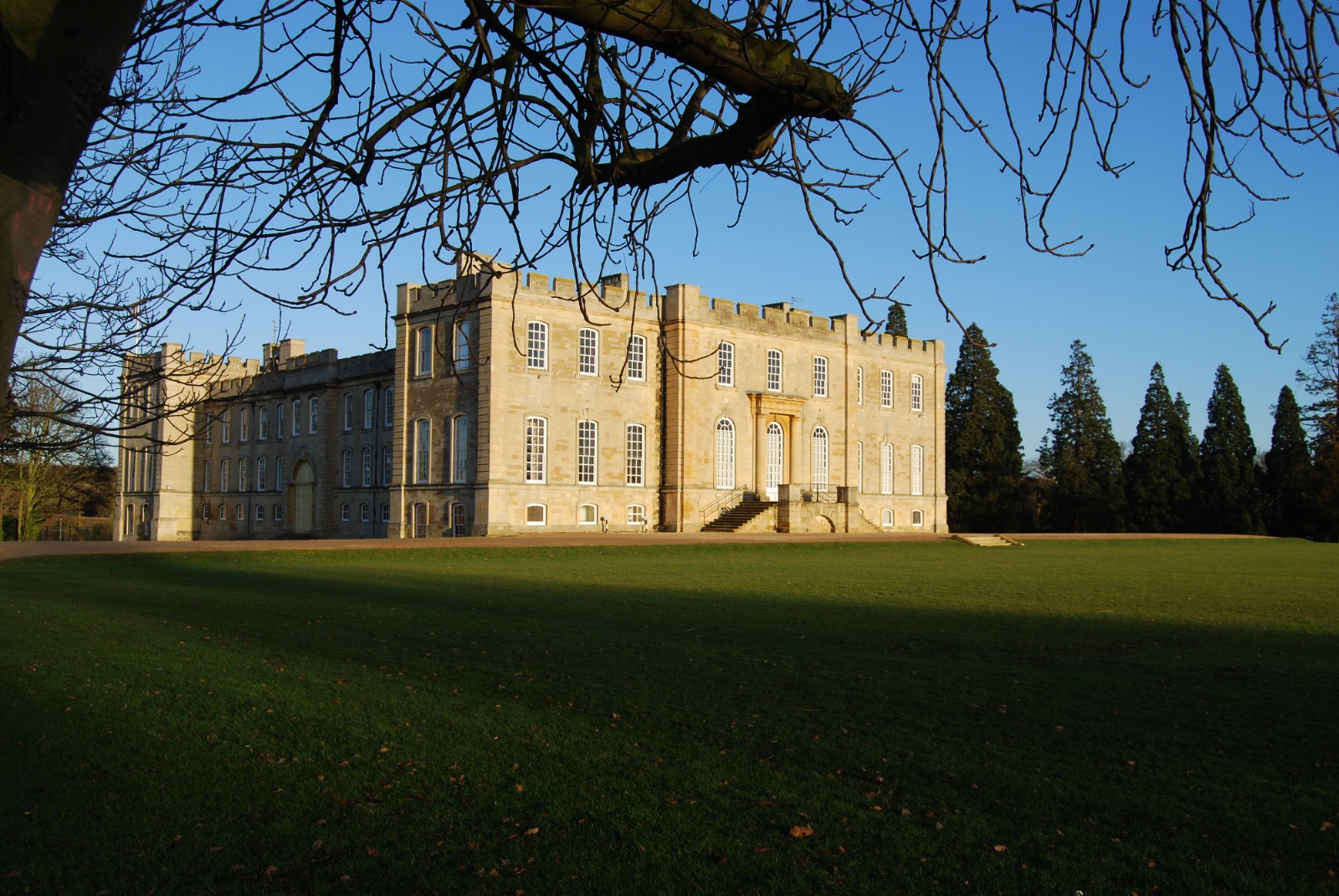 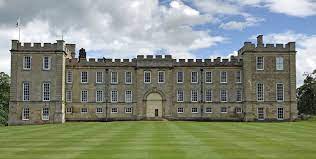 Kimbolton Castle is a country house in Kimbolton, Huntingdonshire, Cambridgeshire. It was the final home of King Henry VIII’s first wife, Catherine of Aragon. Originally a medieval castle but converted into a stately palace, it was the family seat of the Dukes of Manchester from 1615 until 1950. It now houses Kimbolton School.