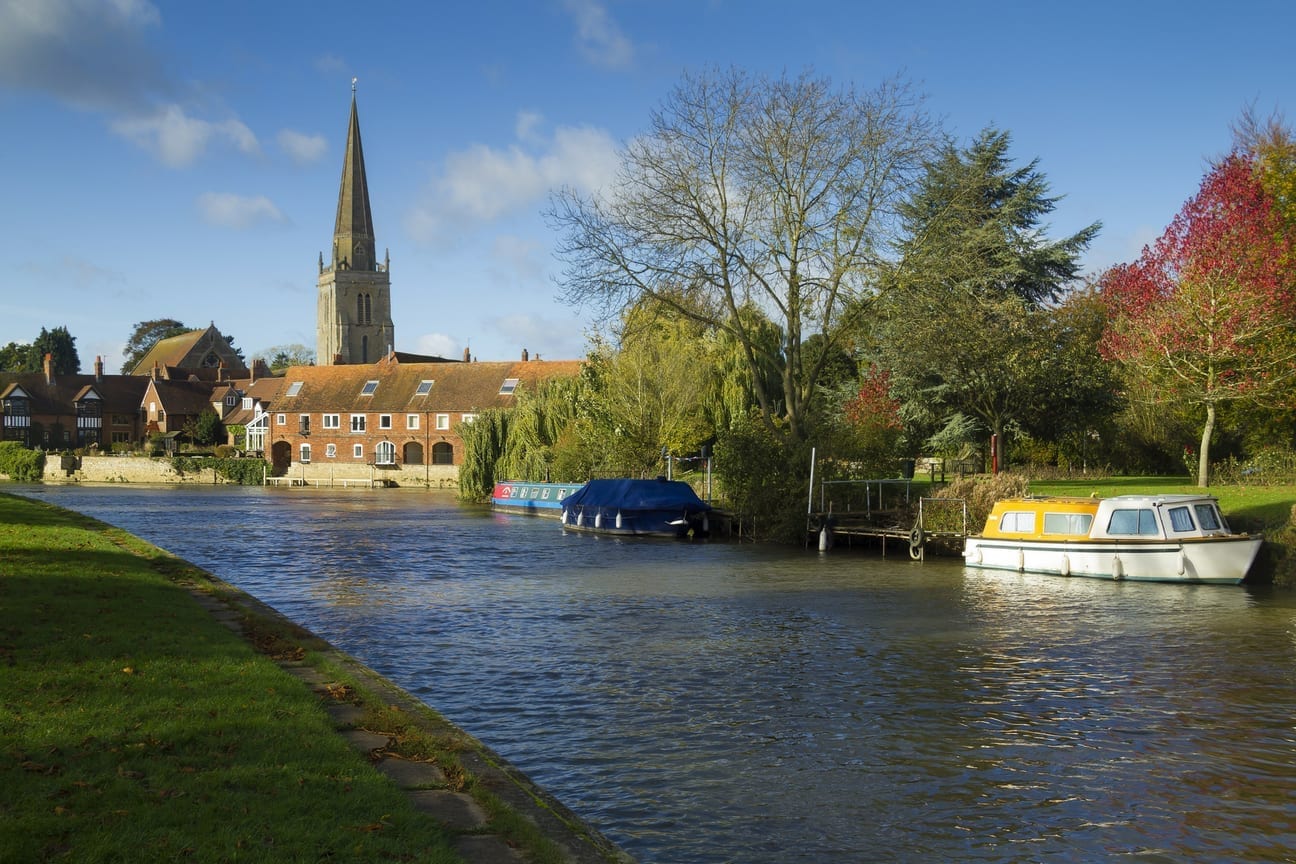 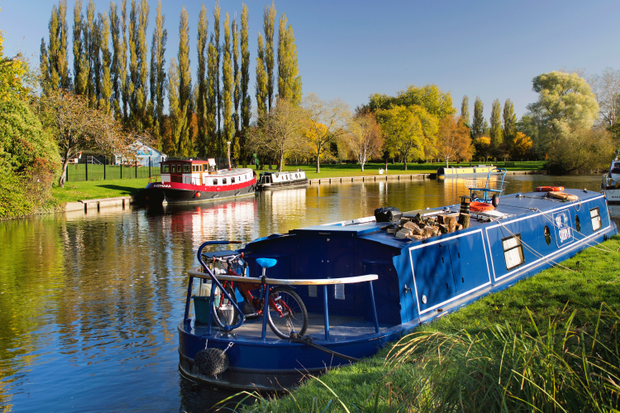 Abingdon Lock is a lock on the River Thames in England, less than 1 mile east and upstream of Abingdon, Oxfordshire, on the opposite bank of the river. It was originally built in 1790 by the Thames Navigation Commission. The weir runs across from the Abingdon side to the lock island, and has a pedestrian walkway across it. According to a tablet above the front door, the current lock-keeper’s house dates from 1928. Ice creams and refreshments have been sold from the door of the house for at least 30 years