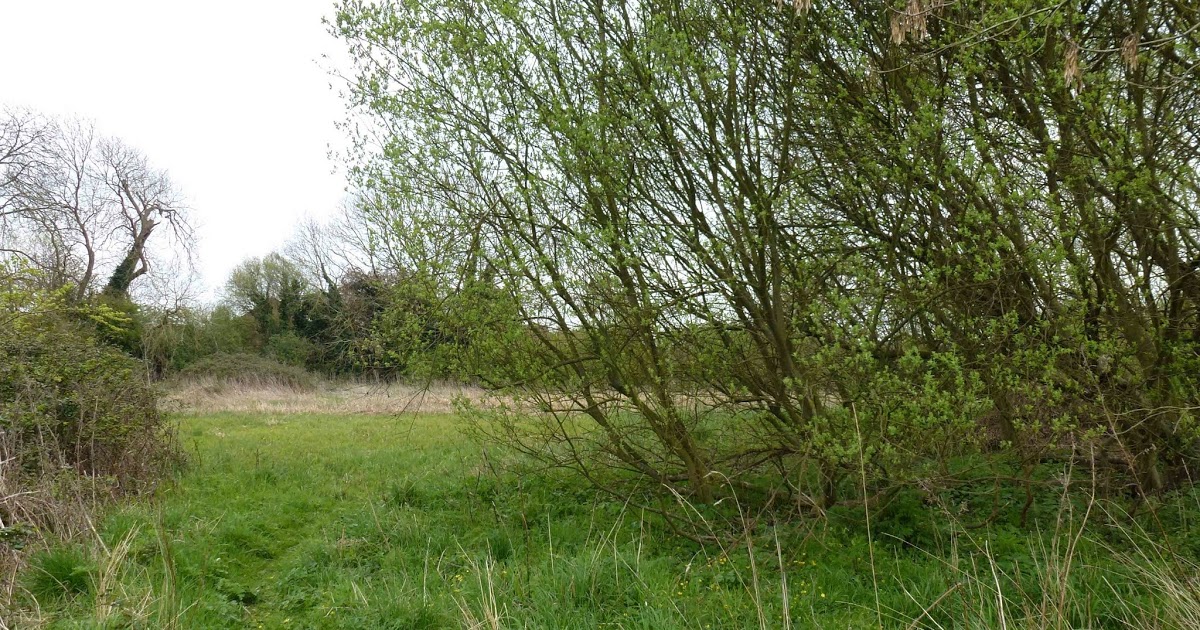 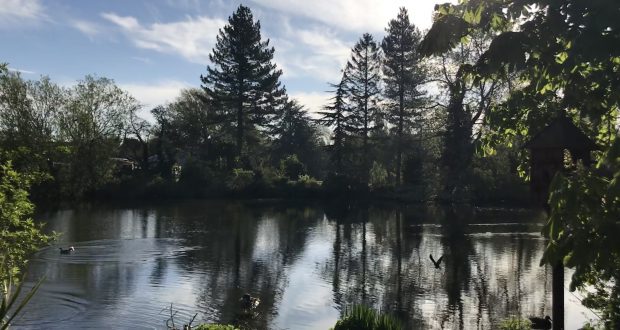 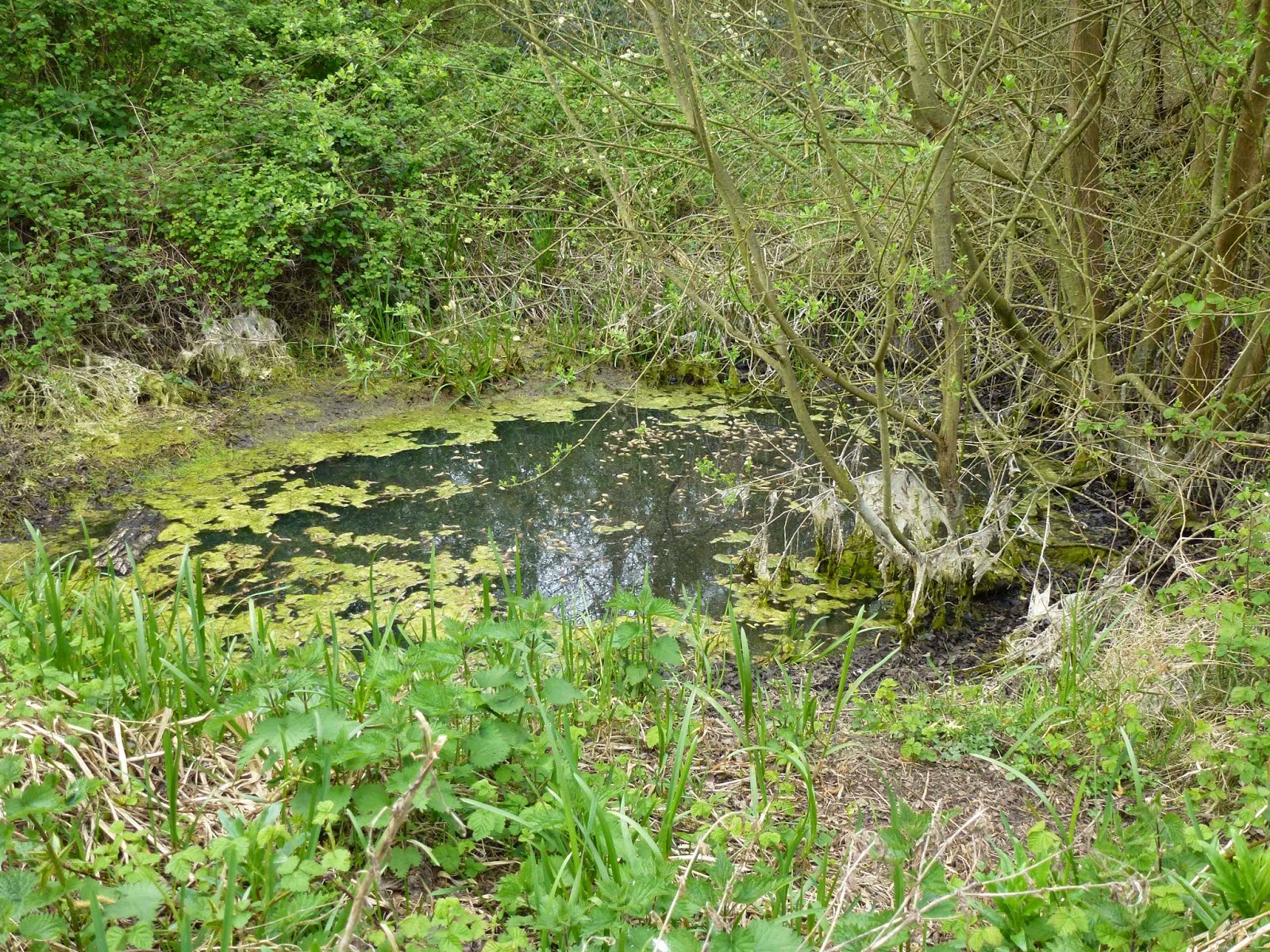 Nestled amongst the houses in east Abingdon, Abbey Fishponds is a small nature reserve loved by locals and teeming with wetland wildlife. The reserve is around 7ha and despite being completely enclosed by housing, is a haven for wildlife, walkers and local explorers.

Being a wetland, water is one of the primary features of the site. As well as the brook that bisects the site, there are ponds, seasonal pools, and wet grassland. Other habitats include reedbeds, sedge beds, sycamore woodland, fen and scrub.

Abbey Fishponds may seem small and enclosed but it is home to a wealth of wildlife. The species list from 2012 includes over 450 plants, mammals, birds, invertebrates and amphibians, including water voles, bats, smooth newts, frogs, 21 species of butterfly and 200 species of flowering plant!

Abbey Fishponds gets its name from the embankment that runs east-west through the reserve; it was first thought this was a medieval dam built to create a fishpond for Abingdon Abbey. However, recent archaeological work suggests this is unlikely and that it is probably the remains of a Roman causeway. The site is known locally, perhaps more appropriately, as ‘daisy bank’.

The site is leased by the Vale of White Horse District Council and Earth Trust took over management in July 2014. There is a dedicated volunteer group who work hard to maintain the different habitats and keep the site accessible.